Until recently intrepid travellers Chris and Carolyn Caldicott owned and ran the World Food Café in London's Covent Garden. In this classic vegetarian cookbook – a must-have for foodies and wanderlusters - they bring together delicious recipes from around the world. They also include travellers' tales that describe how the recipes were discovered and their history. The book features dishes adapted from recipes gathered in the Middle East and Africa; India.

Chris Caldicott is a journalist and photographer. With his wife Carolyn, he owned and ran the World Food Café in London's Covent Garden. He and Carolyn are co-authors of three Frances Lincoln vegetarian cookery books and his photographs also appear in a wide range of newspapers and magazines. Since 1991 he has been an official photographer for the Royal Geographical Society. He lives in Winchester.

Caldicott Preparatory School is a prep school for boys aged 7–13, in southern Buckinghamshire, England. Caldicott Preparatory School was founded in Hitchin, Hertfordshire in 1904 by James Heald Jenkins who named his school after his new bride, a Miss Theodora Caldicott Ingram. There were just eight boys. In 1938 the school moved to its present site in Farnham Royal in Buckinghamshire, and became a charitable trust in 1968 under the Headmaster at the time Peter Wright. 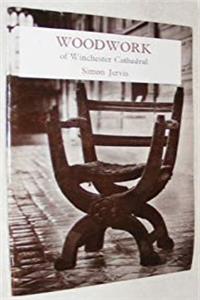